by Alan in Wipeout News

I have always wanted a dune buggy. This started back in 1962 when I was a teenager. I was 13 and loved to surf. The rage back in the 60’s was surfing, dune buggies and woodies.

I couldn’t afford to buy a surfboard so I rented the long boards (9′-10′ boards) down on the seawall in Galveston. Jeff, my best friend, loved to surf too. So every chance we had we would head out to Galveston or Surfside to surf. Those were the good ole days.

As time went by we bought boards. My first great board was a Dewey Weber. 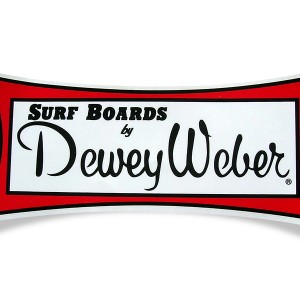 It was a beautiful 6′ board, yellow with strips running down it. Had a wicked speed skeg on it that let you really rock the waves. I only have one picture of the board, I’ll try to find it and post it later.

My surfing days ended in the summer of 1969. Not too long after the first walk on the moon I received my draft notice and promptly went into the Army and off to serve my country in September of 1969. Vietnam changed my life forever.

But back to the dune buggy. I could never afford a dune buggy. Besides I had to have a nice chick car. That is story in itself that will have to wait till later.